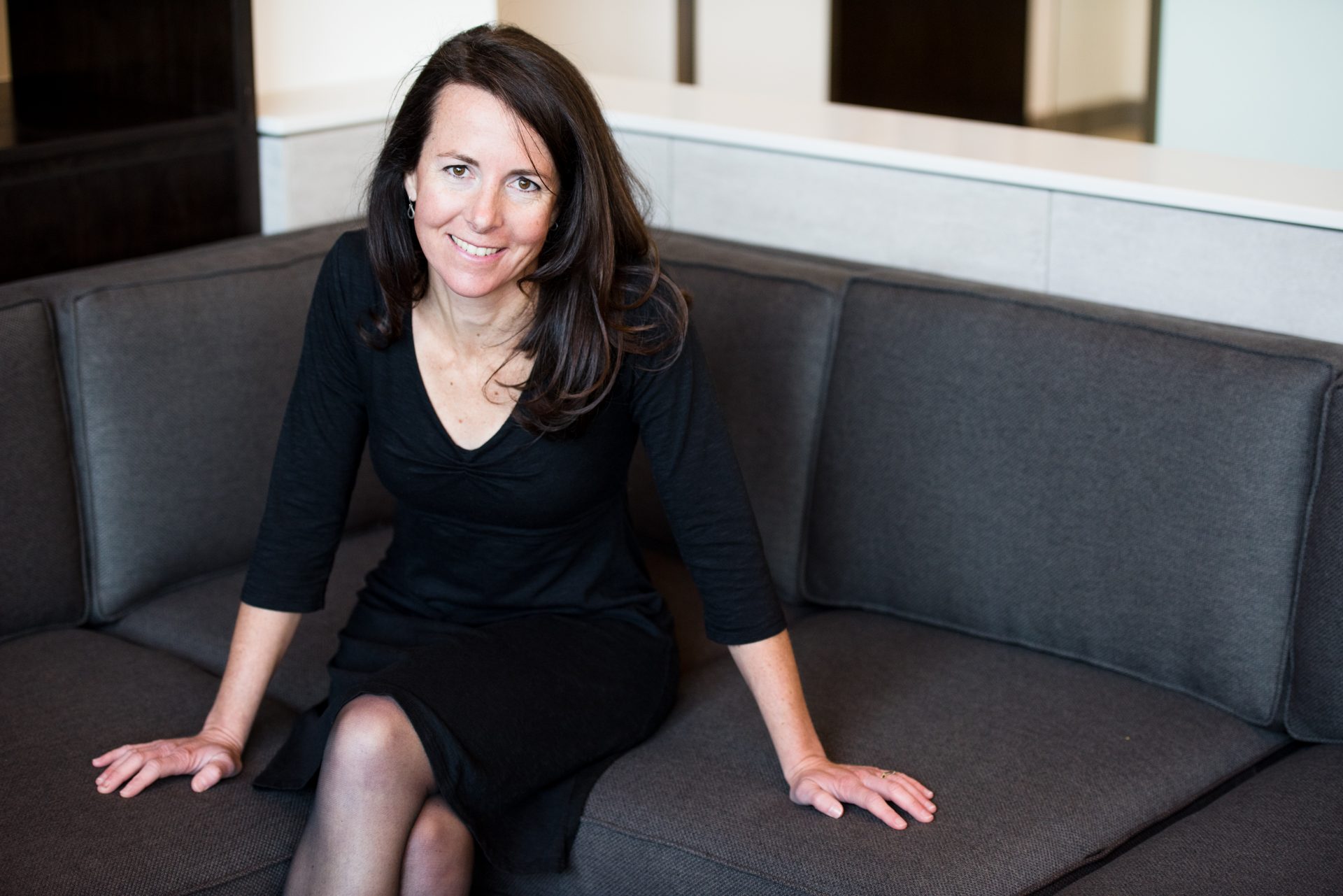 Bozeman is gaining major national exposure lately as a member of many Best Town short lists.  Previously Bozeman was nominated as Powder Magazine’s Best Ski Town Winter 2012, coming in second only to Rossland/Nelson B.C.  And Fodors in March 2013 as one of the top 10 small towns in America.

Outside magazine put Bozeman in the running for its ‘Best Town Ever’ contest.

The magazine gave Bozeman high marks for cycling and skiing opportunities. They say Bozeman also has great gyms, fitness stores and a low commute time. The magazine says there are few better places to enjoy the outdoors.

Bozeman has seen a lot of attention in the past few years. The town made similar lists and competitions such as the Ski Town Throwdown.

NBC Montana caught up with one resident who says the people are friendly.

“(It’s an) amazing location and it’s the people that make it amazing. People are constantly doing yoga, running and biking. There’s a lot of activism,” said Adam Golder.