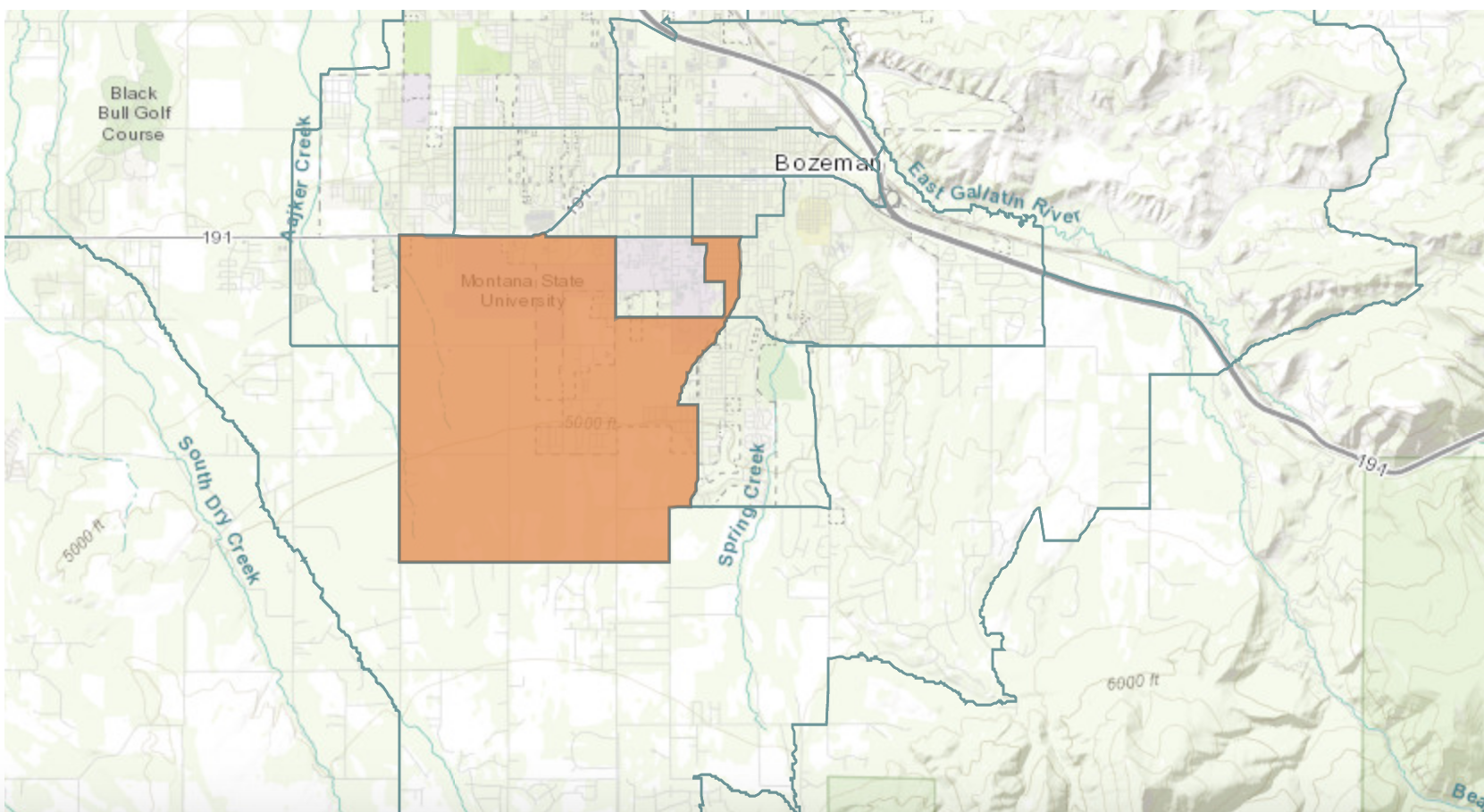 Article from this Sunday’s Bozeman Daily Chronicle. This has been approved for a short while – and some developments are touting the benefits. Will be interesting to see how this may shape development on the south side of Bozeman and beyond over the coming years. More information here>>

Opportunity zones, part of President Donald Trump’s tax overhaul bill, provide tax breaks and other benefits for developers and investors who build in designated places. A key aim of the bill is to help rural areas and low- to middle-income regions.

In April, Gov. Steve Bullock nominated 25 census tracts across Montana for the program, and all were accepted by the federal government. Some of the approved tracts are in cities; others are in rural areas.

While small compared to sparsely populated rural counties, the city’s opportunity zone covers most of southwest Bozeman, minus much of Montana State University’s campus. Located adjacent to the university, there is some development off the main thoroughfares that pass through the area, but much of the land still consists of grassy open fields.

It’s already poised for growth, a main reason why Bozeman officials chose the area as the city’s No. 1 pick for the program.

Even though it is the poorest tract, the city didn’t choose the northern area as its first pick because there wasn’t as much land ready for development, said city economic development director Brit Fontenot, and a key priority of opportunity zones is to pick a place with as much readily available land as possible.

Watchdogs of the program have also criticized it for its potential to accelerate gentrification. While Bozeman isn’t dealing with many of the racial issues associated with gentrification, the northern tract contains several mobile home parks, and it is possible that low-income residents could be displaced by developers who buy them out and build housing previous residents could never afford. Just this year, a developer bought out a trailer park on North Wilson to build a series of duplexes two blocks south of the northern tract.

There are a few mobile home parks in the approved opportunity zone, but there’s far more open land than in the northern tract.

Private investment is already happening in the opportunity zone — it contains a growing shopping center that includes Rosauers Super Market, plenty of office buildings and some newer housing.

“The opportunity zone is, if it plays out the way we think it can, one of the greatest economic development tools created by the government,” said Adam Friedman, a developer with Charter Realty and Development, a company the innovation campus is partnering with.

Land is expensive and there aren’t very many incentives for developers to build outside of the city’s urban renewal districts, Fontenot said.

Opportunity zones could help because they’re designed with long-term investment in mind, Friedman said, and much of it is based at the local level.

The federal government is still rolling out regulations, but some of the biggest benefits include tax deferral, capital gain reduction and appreciation exclusions. If someone invests in an opportunity zone for 10 years, all appreciation in the investment will be tax-free, Friedman said.

In the long run, the main benefit of the innovation campus will be job creation, he said. MSU broke ground on its applied research lab earlier this year, and it hopes to sell the Trump administration on Bozeman as a base for the nation’s Economic Research Service and the National Institute for Food and Agriculture, which could bring more than 600 new jobs to the city.

The opportunity zone could also help with Bozeman’s housing shortage. Shari Eslinger, housing director for HRDC, said that while the opportunity zone program is so new it hasn’t been discussed in great length, there are some investors interested in it for affordable housing.

“Anything that can provide more housing stock will be good for our community,” she said.

As the city updates its growth policy, zoning changes will make a difference in what the opportunity zone looks like. Since many investment benefits will only last 10 years, it’s important that builders are able to start construction in a timely manner to cut down on costs and potentially make housing more affordable.

“The longer it takes to get something off the ground, the less opportunity there is for people to take advantage of the zone,” Friedman said.

Zoning is just one part of the puzzle, though, he said. Landowners and sellers need to be on board if opportunity zones are going to help Bozeman’s housing problem.

“Just for affordable housing to be realized, I think it requires an entire community effort,” Friedman said.