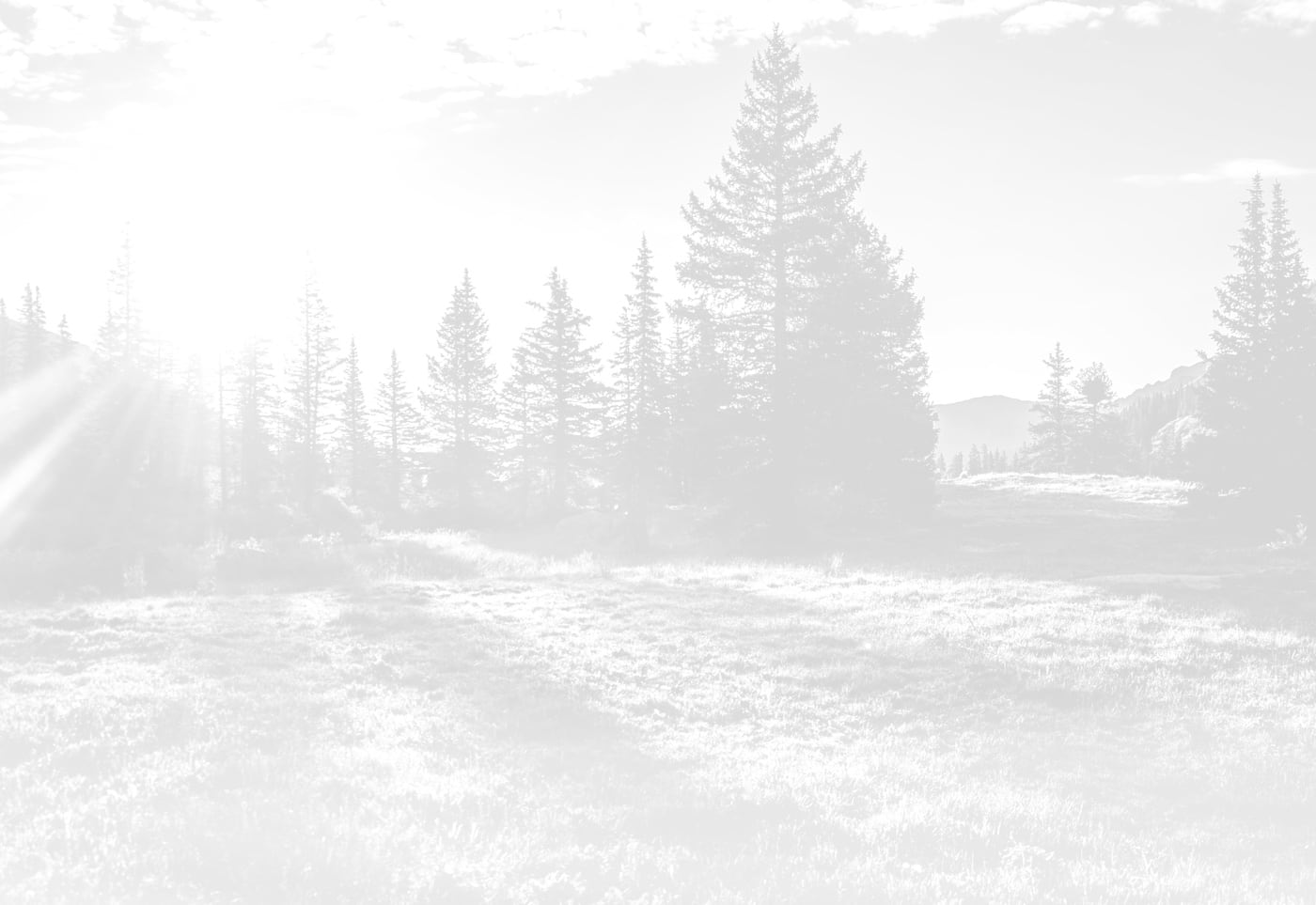 Manley Meadows is located amidst rolling farmland off of McIllhattan Road 5 miles north of downtown Bozeman. Its western boundary abuts the Riverside Country Club grounds.  The subdivision was created in 2005, with 42 parcels ranging from just over 1 acre to over 3.5 acres – in addition there are 102 acres of open space.  The open space is maintained for the homeowners and is closed to the general public. There are currently 14 built homes and another two in the preliminary stages.

Manley Meadows is in close proximity to town, I-90 and the airport but feels very much removed. On a daily basis, residents of Manley Meadows can view an abundant amount of wildlife including deer, Sandhill cranes and even coyotes. According to one homeowner, they love that that the open space feels like theirs but they personally do not need to take care of it.

The Manley Meadows Homeowners Association has an active and dedicated board of directors. The board meets four times throughout the year and again at the annual meeting held in early August. The Manley Meadows HOA also maintains a trail through the neighborhood that may be accessed by the public.

Tour of Manley Meadows can be seen on YouTube here: