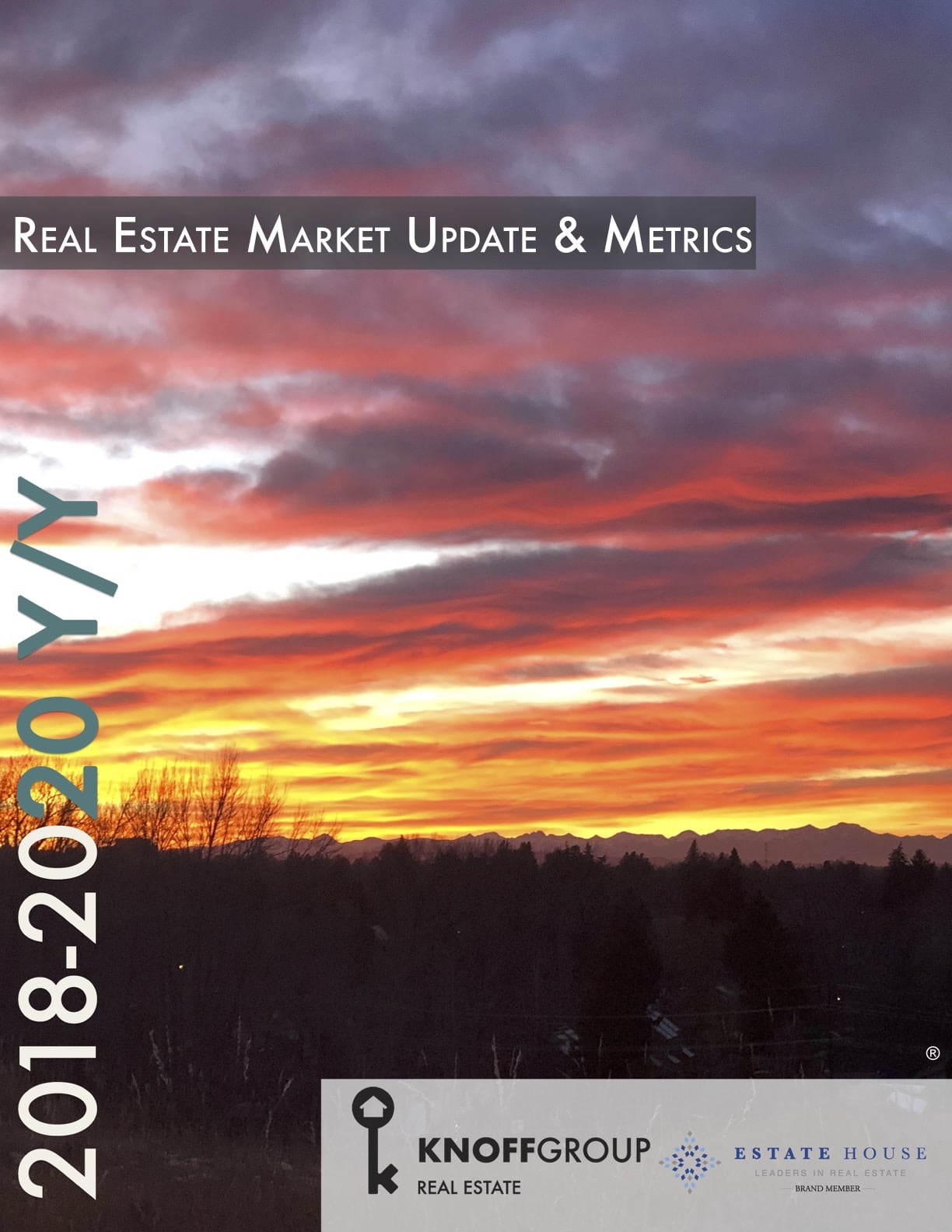 For a graphical chart version of this information, please visit our Market Stats page.

Single family home sales accelerated throughout our area in 2020 – fueled by the Covid-19 pandemic and people moving from more populated areas and areas affected by fire and civil unrest.

The theme for the year starting June 1st, when the visitor quarantine was lifted, was lack of inventory. Interestingly this was one of the highest sold inventory years on record in most areas – there were even more buyers than previous years which put more strain on existing and new inventory.

Days on market reduced significantly in almost all areas. Properties that sat on the market for longer periods of time that were finally sold this year have influenced some of the stats.

Condos and townhomes during Q4 2020 in the Bozeman, greater Bozeman, Big Sky and Belgrade areas had another banner year. Median sales price was up in all areas except greater Bozeman. Big Sky had a 91% price hike as luxury new construction properties proliferated the market. City of Bozeman increased 3%. Belgrade increased 8%. Number of listings sold shot up 47% in City of Bozeman and 88% Big Sky due to new construction product brought to market. List to sales price ratios narrowed in all areas – with all areas but Big Sky logging over 100% ratios. Meaning buyers on average were paying above sales price for properties in Bozeman, greater Bozeman and Belgrade. A function of commonplace multiple offers.

Land sales sparked up in most areas during Q4 2020, only decreasing due to lack of new inventory. Bozeman had a 72% increase year over year as new developments were bought up. Other Bozeman areas shot up 160% as acreage became desirable and Big Sky jumped 75%. Median sales prices accelerated in all areas except Belgrade which was flat due to lack of inventory. Big Sky median jumped an impressive 52% ($625,000). List to sales price ratios tightened in all areas with exception of Big Sky. Discounting of 4-6% is typical on land deals across the board.

This was the single best quarter on record for luxury sales in our area overall. The luxury market accelerated more than any other quarter on record in the areas we track.  Properties from $650-$900K saw a 180% increase in sales in Bozeman and a 125% increase in greater Bozeman. Average list to sales price ratios were over 100% in Bozeman indicating prevalent multiple offer scenarios. And discounting of slightly over 1% was average in the greater Bozeman area.

Luxury condo and townhome sales in the City of Bozeman were up 600% year over year for condos over $1M. Big Sky experienced a 300% increase in sales year over year. New construction inventory has fueled this expansion of the market in both areas with new product in downtown Bozeman, fairly new resale product in downtown Bozeman and tons of new luxury product at Moonlight Basin.

2020 started off with one of the strongest January and February markets on record as the southwest Montana market was fueled by newcomers. This shifted due to the arrival of Covid-19 in March – the market did not drop but also missed much of the spring appreciation cycle we’d become accustomed to. During stay home orders real estate was considered an essential service – and the market trickled along at 2019 pricing.

Once the visitor 14 day quarantine was lifted on June 1st, a rush of people arrived in our area. These people were eager to stay in Montana, rent and find their next home. This push was fueled by the pandemic, forest fires around the west, civil unrest in cities and the ability for many people to move to working virtually and going to school virtually.

Average days on market reduced in most areas but numbers are skewed due to large shifts of inventory that were stagnant on the market selling during this time.

List to sales price ratios show a reduction in discounting in all areas of the market with discounting less than 1% common in City of Bozeman, Belgrade and Livingston and discounting of less than 3% common in Big Sky, Manhattan and greater Bozeman.

Land saw fairly large gains year over year in median sales price. City of Bozeman was up 4%, other Bozeman areas were up 27%, Belgrade was up 14% and Big Sky was up 43%.  Number of units sold were up in all areas with exception of Belgrade where new construction lots have pretty much sold out for the time being. Sales were up 46% in City of Bozeman, 75% in greater Bozeman and 27% in Big Sky. List to sales price ratios show discounting hovering around 4-5% in heavily active areas.

2020 was the single largest year for luxury home and condo/townhome sales in southwestern Montana.

Condo and townhome sales in the $1M+ luxury segment were up 250% in City of Bozeman and 173% in Big Sky. These numbers were fueled by new construction projects that came to market in 2020 in downtown Bozeman and Moonlight Basin.