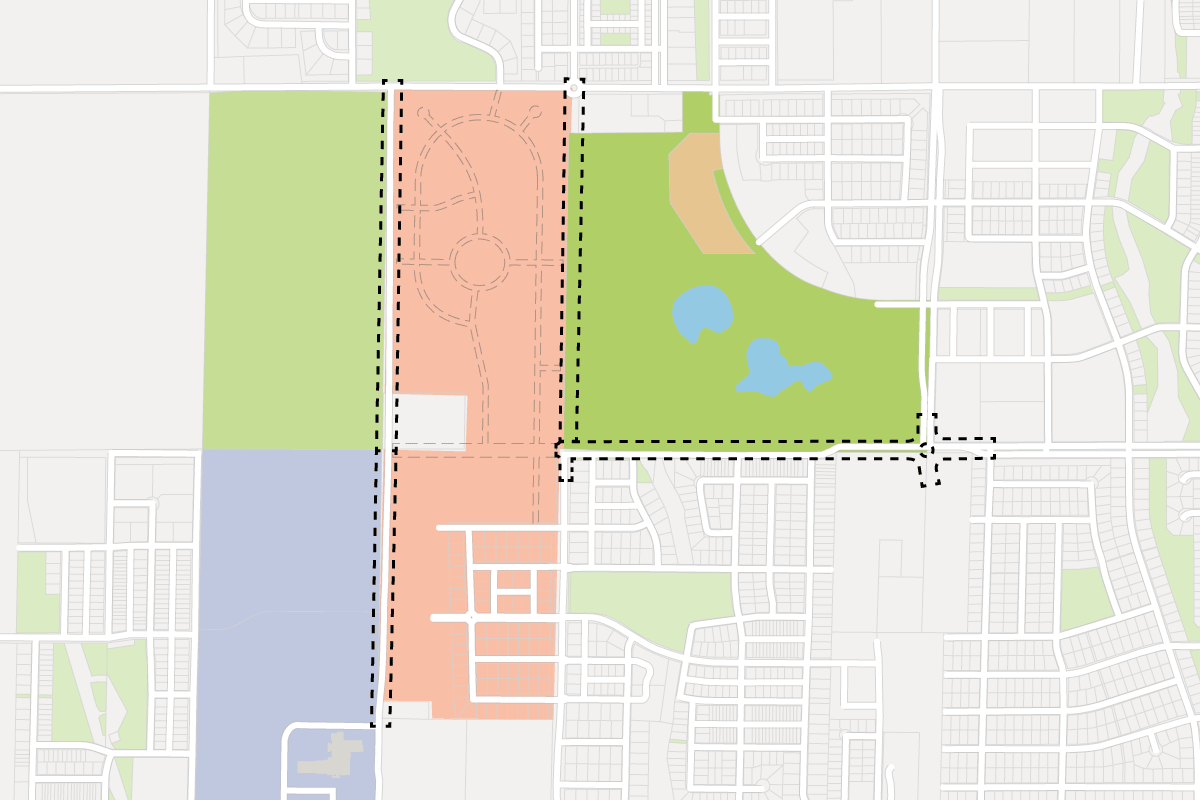 Just who should contribute to the City of Bozeman’s new transportation plan? Developers along the stretches considered have had to cough up funds to improve roadways as part of getting their building permits – but the county isn’t budging.

If the city of Bozeman has its way, an ambitious, $6.7 million “mega-build” road project will transform a swath of west Bozeman’s patchwork street grid this summer — extending Ferguson Avenue, widening Oak Street, building out Flanders Mill Road and upgrading intersections.

The catch, though: Gallatin County owns the county regional park bordering Oak and Ferguson and doesn’t want to pay what the city considers its fair share of the bill.The argument about who should pay could end up in court.

“We have a transportation system that’s straining under the growth of this community, and in no place is this strain more apparent than the west side of town,” Public Works Director Craig Woolard said as he formally presented the project to city commissioners this week.The city, the Bozeman School District and the private developer building the Flanders Mill subdivision have all agreed to fund portions of the project, he said, with work planned under a negotiated contract with Sime Construction.

Using a single contractor to do a swath of work instead of bidding out the work piecemeal makes the project more efficient, Woolard said, and gives the city a way to make substantial progress on its infrastructure woes in one fell swoop.But collaboration, and the project’s scale, also means the effort has more moving parts, something that may well prove its Achilles’ heel as cost-conscious county commissioners argue the city is sticking them and their taxpayers with too much of the bill.

The city’s math puts the county on the hook for $1.1 million, slightly more than a third of the $3 million price tag for building out stretches of Ferguson and Oak adjacent to the regional park.

Extending Ferguson north from Oak to Baxter Lane, along the west edge of the regional park, will cost about $1.1 million, according to city documents. The city wants to see that cost split roughly three ways, between it, the county and Flanders Mill LLC, the developer planning a subdivision across the road from the park.

The city also wants to go halfsies with the county on the $1.4 million cost of expanding Oak to four lanes. It expects to spend another $2.5 million out of its impact fee and arterial street assessment coffers alone to upgrade Oak’s intersections with Ferguson and Davis Lane.As a third component of the project, the city, developer and school district plan to divide the $1.7 million cost of expanding Flanders Mill Road to include sidewalks, curbs and bike lanes.“It’s a fairly complicated deal, if you will,” Woolard said Monday.

Who should pay?
The city’s grand designs aside, county commissioners, who represent both city and rural residents, aren’t chomping at the bit to pay the $1.1 million for infrastructure around open space that’s been encircled by the growing city.

“We feel we probably don’t owe anything,” he said.The county is a governmental entity, not a developer, Skinner said, adding he doesn’t think the park will generate as much traffic as something like a subdivision.

As a counteroffer, he said, the county had agreed to give the city $450,000 for the project, in addition to donating right of way fronting the regional park along Oak Street valued at $160,000.

But that’s not enough for city officials, including Mayor Carson Taylor, who say it’s Bozeman’s longstanding policy to hold property owners responsible for a “local share” of road upgrades adjacent to their land.